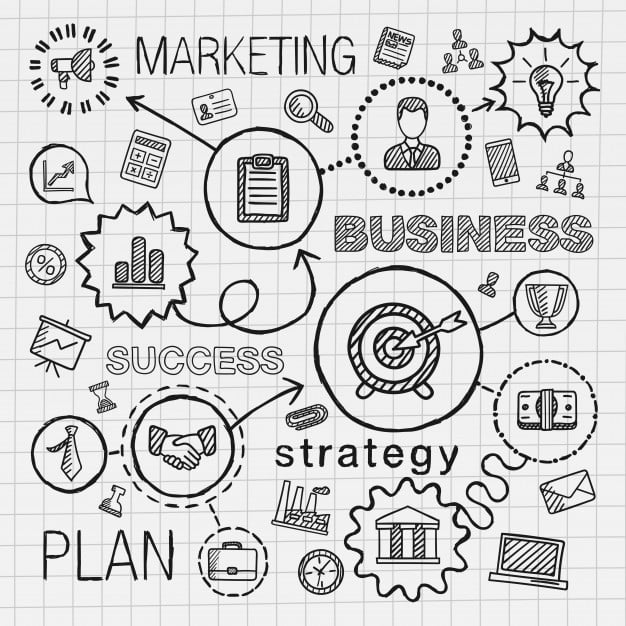 Business Acumen, Why it Matters Now More Than Ever

Just when we think the “next normal” is in sight, it shifts by another 3 months. Or was that 6 months? We all have complex questions and simple questions like, when will we go back to the office?

“Definitely in 6 months, after the summer.”

“Back to the office, what office?”

The current and near-term business environment is as volatile as it has ever been. It certainly is competing with the crash of 1929 and the depression of the 1930s. And, because of this and the fear of what could happen next, organizations are desperate to have employees with strong Business Acumen skills and competencies. Leaders at all levels of any business need their employees to be able to understand strategy, set strategy, execute strategy through operational decisions, lead people to execute the right strategies, and to understand and drive financial performance and the metrics that matter.

END_OF_DOCUMENT_TOKEN_TO_BE_REPLACED 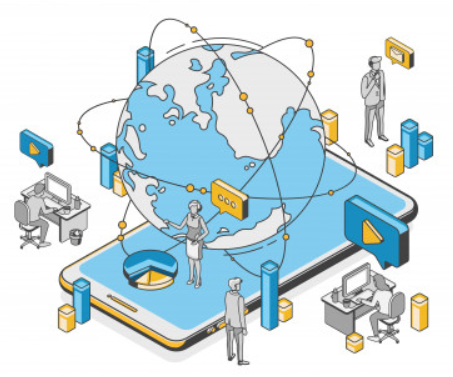 Transforming Business Acumen Skills…Thousands of Employees at a Time

Last week, I published a blog post detailing one of the biggest discoveries we’ve made during our evolution to fully virtual, simulation-centric learning. It was one of the most popular posts I’ve ever published, and the comments and feedback have been warm and supportive.

The basic gist of the post was to share my thoughts on a key element we overlooked when transitioning to remote program facilitation: that virtual learning creates a consistency of capabilities never seen in our industry. Over the past few months, I have personally been able to deliver the same core content and consistent message on six continents in the same week to the same company on how they make money and what better decisions they can make to drive the metrics that matter. The consistency of message is making a real difference and key Talent Development leaders are recognizing the profound shift in capabilities and decision-making.

END_OF_DOCUMENT_TOKEN_TO_BE_REPLACED 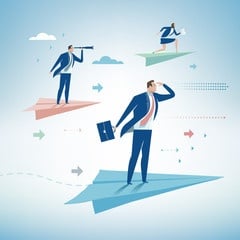 Three weeks ago I wrote a blog called “What the United Airlines Fiasco Should Teach us about Business Acumen” in response to the unfortunate incident involving the passenger who was forcibly removed from an oversold flight.  In the blog I shared some ideas, insights, and lessons learned through the lenses of Business Acumen and Business Leadership skills that are required for company success.  During these past three weeks the blog has become one of the most popular blogs we’ve ever published and I have received feedback and comments every day since.  Because of this activity, I think it’s worthwhile to reflect on what has transpired since the incident and share the comments and reactions for additional learnings and application.  Below are several random but connected thoughts that I hope can enhance your ability to learn from the situation and improve and build upon your business leadership and business acumen skill set.

In a world of virtual information, there is no place to hide

The video of the Chicago transportation police dragging the passenger off the United Flight went viral within a few hours and was the topic of conversation for millions of people around the world within 24 hours.  25 years ago, it would have taken weeks if not months to achieve that level of penetration and in most likelihood, would never have reached millions of people because the story would have lost its legs much sooner.  The implication of this phenomenon to today’s leaders is profound.  In the blink of an eye and a share on Facebook the execution of your business strategy could be derailed forever; one of your most critical roles in this new world is to create a culture of “doing the right things” and anticipating the things that can and will go wrong and try to prevent them before they ever happen.

In Business Acumen training, one of the first things you learn about are income statements and balance sheets.  An income statement illustrates revenues (what customers buy and pay for) and a balance sheet illustrates what a company owns (assets, inventories, etc.) and what a company owes (liabilities, debt, etc.).  A lesson that isn’t taught – but perhaps it should be – is that customers aren’t inventory!  Customers provide revenues and ultimately profit in exchange for a service rendered or a product delivered; they can’t be treated like a box of product in a warehouse and you certainly can’t pick they up by their arms and legs and throw them onto another flight.  I know these last few sentences sound ridiculous, but it’s the lesson learned.

Another valuable lesson taught in most Business Acumen program is the concept of the cost justification analysis.  How much would you invest ($X) to have an outcome of ($Y)?  In most cases, business leaders understand and benchmark the analysis in business terms and can make the right decisions.  In the case of United, I think that lesson is now learned.  United recently announced that they have given local decision makers the ability to go up to $10,000 in travel vouchers in exchange for a passenger giving up a seat.  When compared to the millions of dollars in settlement and legal fees, that $10,000 seems like a very wise decision.

Perhaps the most valuable lesson of all is that existing airlines are making a distinct effort to make sure this never happens again.  During the past few weeks I’ve been on at least 8 flights and the difference is noticeable.  I almost exclusively fly #AmericanAirlines and I have noticed that everyone – from the ticketing agents, to the gate team, to the pilots, to the flight staff – has been more accommodating, friendly, and customer centric.  On my most recent flight from Philadelphia to Chicago I thanked the lead flight attendant for what I perceived as services beyond the core and she replied with a big smile, “But that’s my job.”  It was funny, refreshing, and much appreciated.

In summary, sometimes good business outcomes come from bad business situations.  I had my doubts, but it is clear to me now that the existing airlines have “received the message” and aren’t going to sit around and do nothing about it.  There are lessons here for us all…

END_OF_DOCUMENT_TOKEN_TO_BE_REPLACED 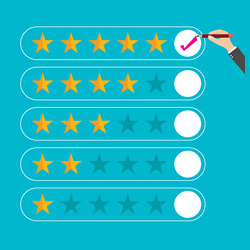 Delivering the Best Customer Experience No Matter the Strategy

In the first two hours of a typical Advantexe Business Acumen learning solution, we present to participants several different strategic thinking frameworks and tools that help them either choose the strategies of their organizations, or better execute the strategies of the organization that they lead.  Most of the popular strategic frameworks suggest that the core elements of a business strategy start with differentiation.  Amazon chooses to differentiate by being the biggest in the world and driving revenues through volume of products sold.  Emirates Airlines chooses to differentiate by offering incredible service and a deep understanding of the needs of their exclusive customers.  Tesla chooses to be different by innovating the automobile manufacturing process and creating a new market by designing and selling battery powered cars.

END_OF_DOCUMENT_TOKEN_TO_BE_REPLACED

The Effects of Accelerated Technology in the Business World